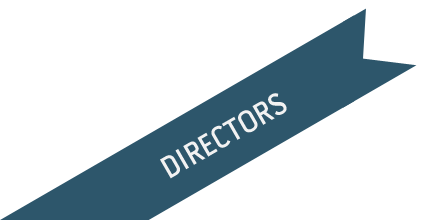 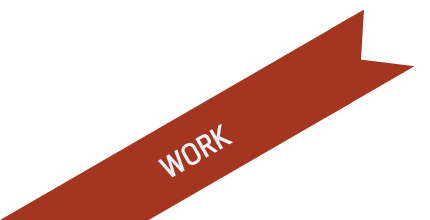 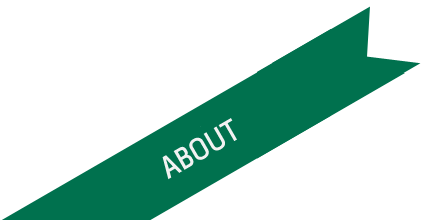 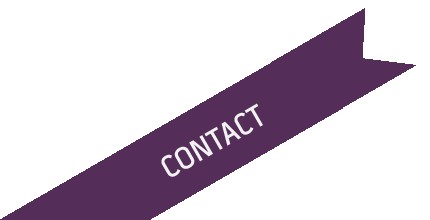 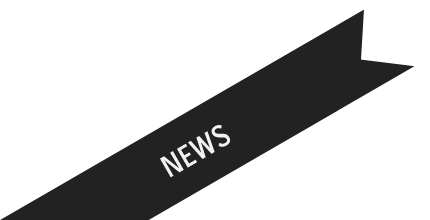 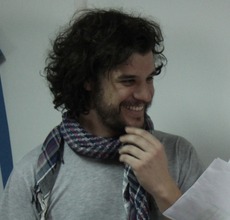 A self-acclaimed cinefile from a very young age, Matias Scartascini had his first directorial experience filming his classmates’ school theater performances. It was during that time that he discovered how much he enjoyed capturing actors on film. When he was nineteen years old he went to New York to study photography. He explored Manhattan and went to every concert and theater show that he could. When he returned to Buenos Aires he began to study screenwriting and directing.

Matias began working in film, where he learned from talented directors such as Pablo Trapero, Juan Campanella, Ventura Pons and more, developing his skills as an Assistant Director on more than ten feature films.

He entered the commercial world, with his solid development as an AD, during the boom of production services in Buenos Aires around the year 2000. At the same time, he assisted some of the top directors in Argentina (Pucho Mentasi, Diego Kaplan, Martin Hodara and Juan Taratuto) and began to connect with commercial and creative agencies.

A restless curiosity, along with a solid technical and directorial background, have quickly fueled Matias’ career as a young director. He did his first commercial work at Tango Films, including spots for Oreo, Mercado Libre, Venissima and more.

Today, he forms part of the roster of directors at Concreto Films in Argentina, where he participates in some of the largest and most important local and national campaigns.